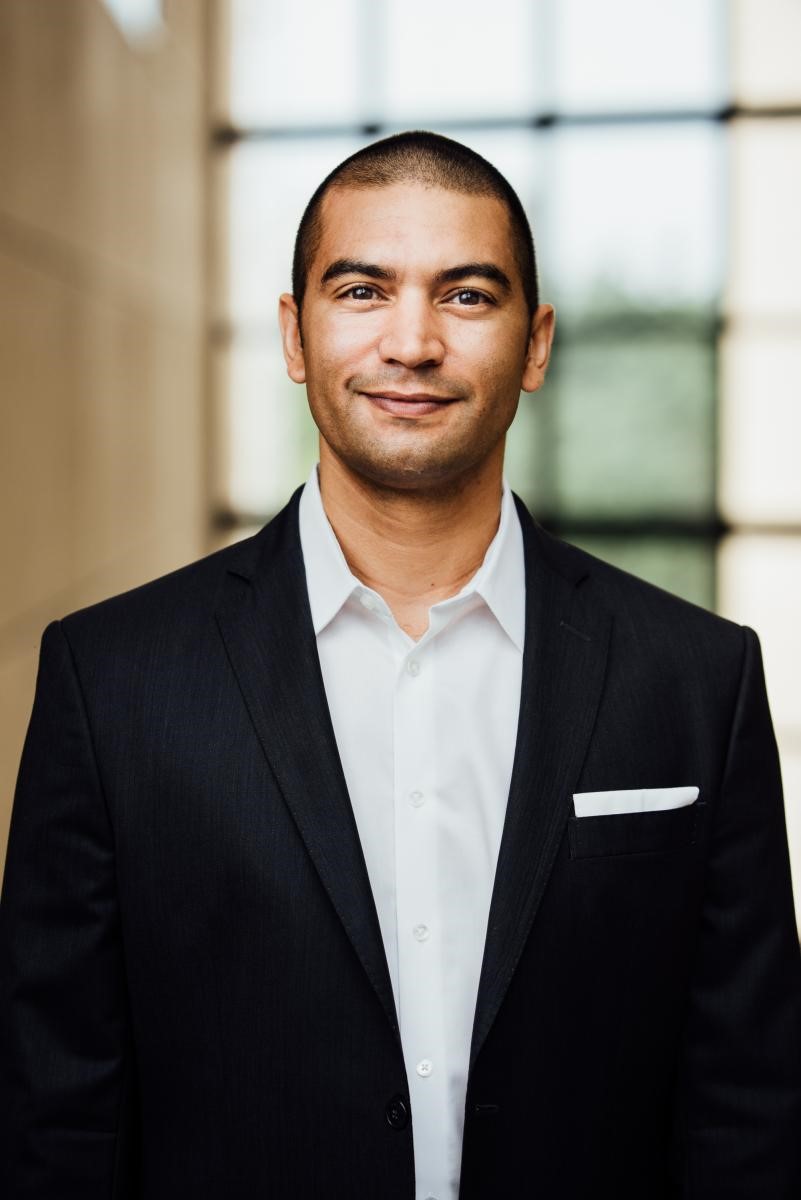 Award winning poet, Adrian Matejka, will read from his works, followed by a Q & A session.  He will then sign books.  Light refreshments will be served.

You may pick up a copy of his most recent work, Map to the Stars, at the Adult Services desk at both libraries starting March 1st, while supplies last.  These books are available free of charge and you may bring them with you to the event to get signed.

This event is brought to you thanks to the Indiana Humanities Novel Conversations Speaker Program and the Friends of the Library.

Adrian Matejka was born in Nuremberg, Germany, and grew up in California and Indiana. He is a graduate of Indiana University and the MFA program at Southern Illinois University Carbondale. He is the author of The Devil’s Garden (Alice James Books, 2003) which won the New York/New England Award and Mixology (Penguin, 2009), a winner of the 2008 National Poetry Series. Mixology was also a finalist for an NAACP Image Award for Outstanding Literature.

Adrian’s poetry collection The Big Smoke (Penguin, 2013) received the 2014 Anisfield-Wolf Book Award. It was also a finalist for the 2013 National Book Award, 2014 Hurston/Wright Legacy Award and 2014 Pulitzer Prize in poetry. His new book, Map to the Stars, was released from Penguin in March 2017. Publishers Weekly notes that “in his stellar fourth collection, Matejka evokes an Indianapolis boyhood in which economic and educational privations starkly contrast with the inspiring expanses of outer space. Newly identified planets, space shuttle launches, Star Trek, and Voyager probes encountered via radio, TV, and newspaper here become poignant emblems of escape.”

Among Adrian’s other honors are the Eugene and Marilyn Glick Indiana Authors Award, two grants from the Illinois Arts Council, the Julia Peterkin Award, a Pushcart Prize and fellowships from the Guggenheim Foundation, the Lannan Foundation and a Simon Fellowship from United States Artists. He teaches in the MFA program at Indiana University in Bloomington and is currently working on a new collection of poems, Hearing Damage, and a graphic novel.